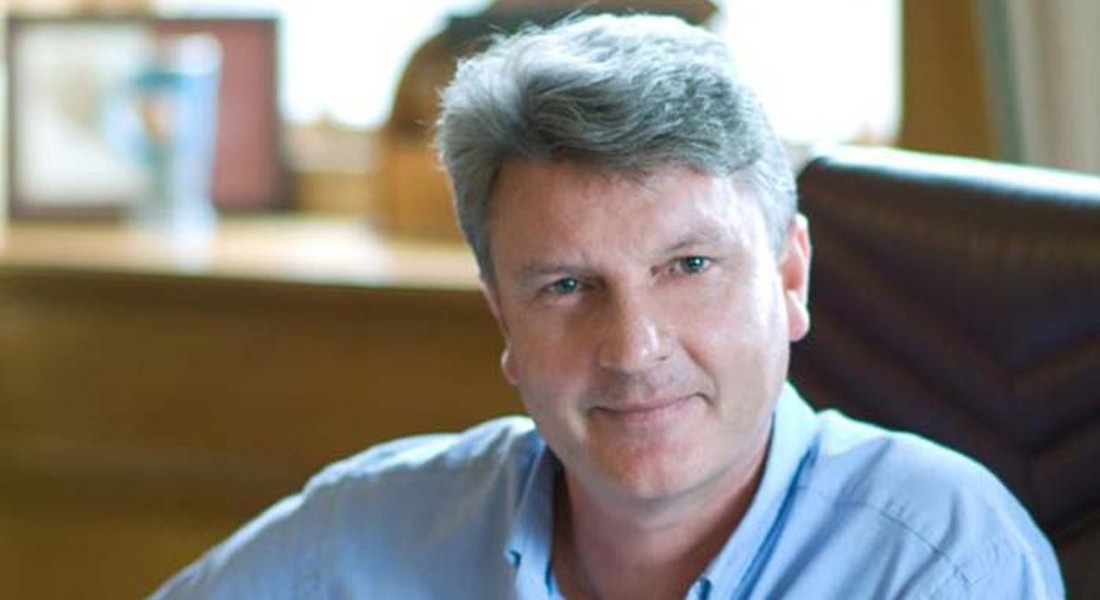 This is something we don’t often have to do this on this website, and that is to announce the early death at the age of 60 of Shaun Johnson (Hyde Park High School, published in English Alive in 1976).

Shaun wrote the novel The Native Commissioner, which won just about every prize going, starting with the Commonwealth Writers’ Prize for Best Book in Africa. He was the founding Editor of the Sunday Independent; and then the founding Chief Executive of the Mandela Rhodes Foundation, from which he retired last year. A very distinguished ex-English Aliver!

We send our condolences to Shaun’s family, colleagues and friends.

Click here to read Shaun’s obituary on the Daily Maverick.