Beyond English Alive – Leaves to a tree 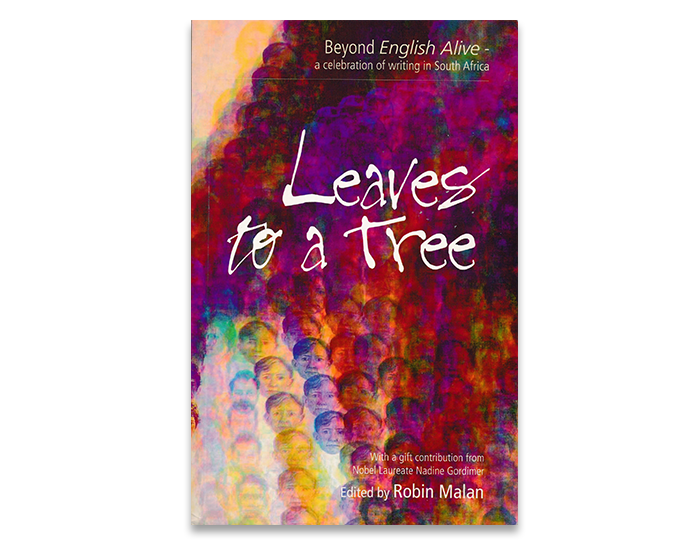 Beyond English Alive – Leaves to a tree
Editor: Robin Malan

The Western Cape branch of SACEE marked the 50th anniversary of the South African Council for English Education in 2005 by publishing this collection, consisting of writing by some 40 contributors to English Alive. They had been student contributors or editors or – in a few cases – both. There was also one cover artist. The collection was compiled by Robin Malan. We asked the writers to send us a piece they had written subsequent to their English Alive contribution, together with a short note ‘On Writing’. A further prestigious feature of the book is a gift-contribution by the Nobel Literature Laureate Nadine Gordimer of one of her short stories.

The contributors in this volume are: